Another gallery show that I submitted artwork to has declined it. Both galleries claimed that it was more because an overabundance of entries, so I'd best not take it too personally, although of course it also means that my work didn't stand out enough to rise above the multitude. Well, try, try again. 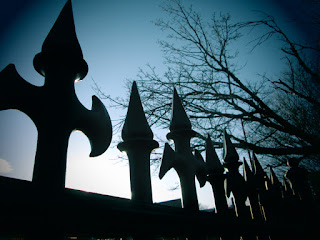 And so I continue to work. I believe this version is finished, although as per usual it's more a case of stopping than finishing. 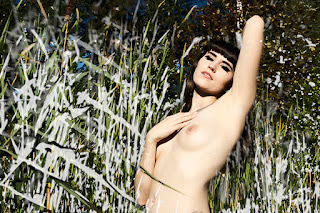 And so right on to another. Again I think the original is fine unaltered, but me being me, I want to mess around with it. Colors textures and whatnot. 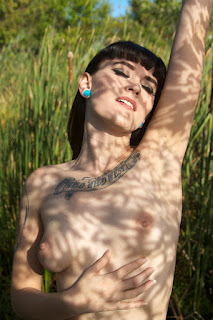 I'm not so sure about the white frame that I've added. I may mess around with that more or omit it altogether. 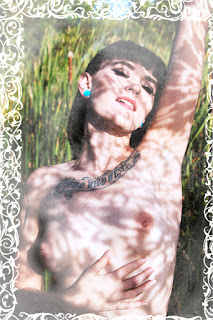 From out of the blue another model on Model Mayhem asked to work with me, but alas it was too short a notice. Then she mentions that she's moving to the area, so there's still a possibility for the future. I ask where she's moving from, she says Florida, and I declare her insane for doing so, as for example we just got some lovely snowfall  - in April.
Posted by Matt Towler at 10:17 PM