I did not find as much time for creative work last week as I should've, but some of that lost time was for social reasons, which I find I have to take advantage of for as long as they still appear. If I'm actually going to receive invitations from people, I try to accept when possible. The approaching holiday weekend possibly means more of the same, although I hope to fit in creative time as well. I've read that it's best not to think of this as "sacrifice," as that could make one resent it at some point. I tend to think of the job search in that way, though, which is probably one reason why it's so unappealing to me. But I do feel the need to change jobs this year, somehow. 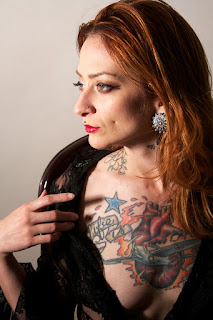 I did manage to go through a fair number of shots from Theresa's photoshoot, right now just quickly touching up and some adjusting of levels, and I'm pleased to say, I haven't been changing that much in them. Later on will probably come whatever crazy Photoshoppery that inspires, but I thought I should at least get the basic shots done and off to the model for now. Maybe I'll even get some positive feedback for a change. 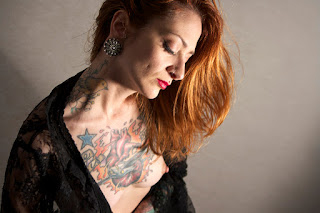 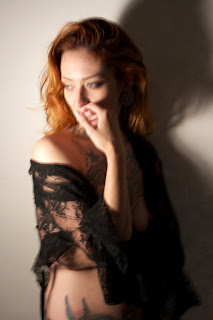 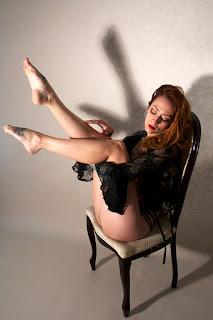 So far my search for film for the Polaroid camera that I scored at a recent yard sale has been more difficult, at least locally, and I had to resort to ordering some online. There aren't a large number of shots in the film pack, so it'll have to be used sparingly, until I find a more reliable source for film. But then again, it's not going to become my main camera. 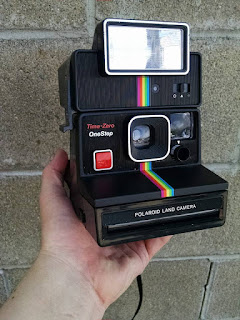