With all the projects that I alluded to last week, I'm finding that to get anything done on any of them I need to work a little bit at a time on each. At least that's the method I'm going to try for now. This past week I've been progressing further on the new Homunculus doll, and it's pretty much evolving on its own, I didn't have any preset idea for this one. To be honest that's how a lot of them were produced, almost like they were creating themselves, and the last thing to emerge is a name. Not even near that part yet. 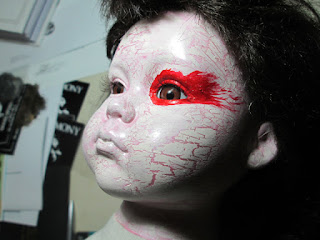 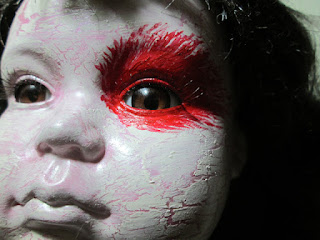 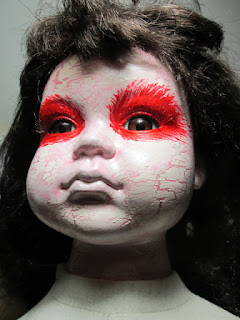 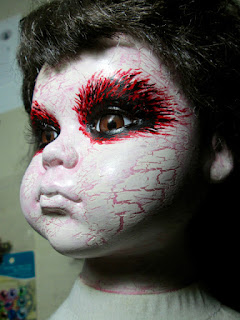 Also making sure that I can still draw, by using another Suicide Girl as subject (not in person, alas), mainly for the blue hair. I think this one will have to be done digitally to get it as intensely blue as I want it to be. Some day I will actually do a photoshoot with one of them, perhaps. 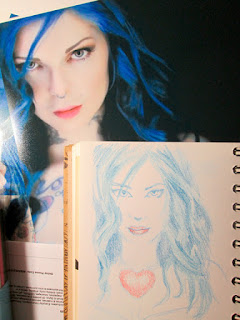 On that note, the promise of spring has me looking forward to photoshoots again, and I've been contacted by several traveling models already. Two of them of are possibly available for a session together, which would be intriguing, as so far I've only worked with one at a time. Always look for new challenges.
Posted by Matt Towler at 9:40 PM